View cart “Signed Copy of “Hidden War: How Special Operations Game Wardens Are Reclaiming America’s Wildlands From The Drug Cartels”” has been added to your cart. 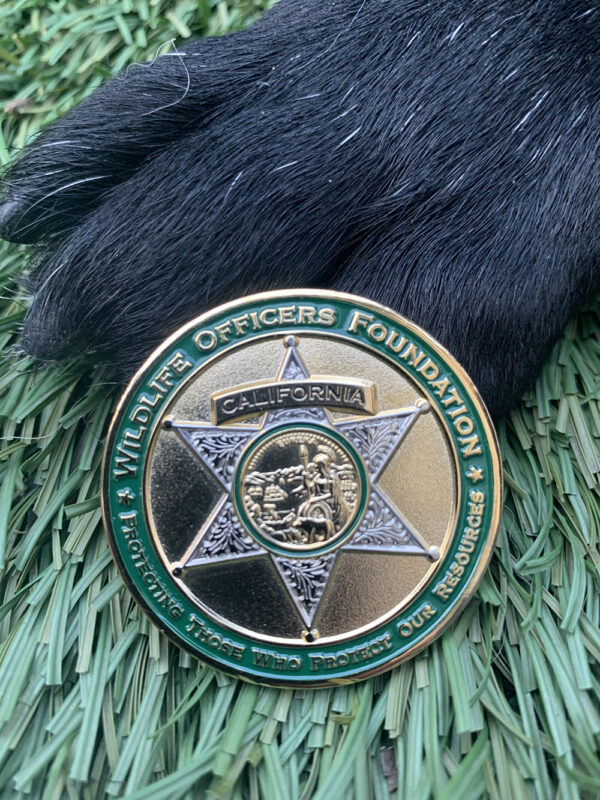 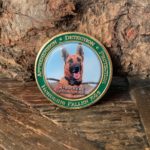 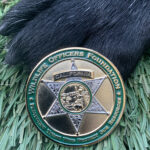 100% of the proceeds go to support Wildlife Officers

One of the truly great K9s in Law Enforcement, who always did her best to protect the natural resources of California.

A Pup Made For Service

Phebe graduated from K-9 Academy 2 with her partner, Warden Brian Boyd. The two quickly established themselves as a great team and were always willing to lend their help whenever and wherever needed. Phebe is credited with over 800 apprehensions of criminal suspects leading to an arrest, 116 of which were physical apprehensions. She conducted thousands of searches and recovered hundreds of firearms and other items of evidence to help wildlife officers solve poaching, pollution and habitat destruction crimes. Phebe received two Legislative Resolutions for her work as a law enforcement K-9. She was recognized countless times in the media and featured on NatIonal Geographic’s “Wild Justice” for her superb K-9 abilities.

A Lifelong Friend And Protector

Phebe and Brian spent the last several years assigned to the CDFW Marijuana Enforcement Team. Countless officers from a multitude of agencies have stated, “K-9 Phebe saved my life!” Phebe made a lasting, positive impact on the resources of the State of California, and on all the officers who were able to go home at night knowing she protected them. Sadly, Phebe passed away in July of 2018, but her memory and impact remain with the golden state’s Wildlife Officers forever.