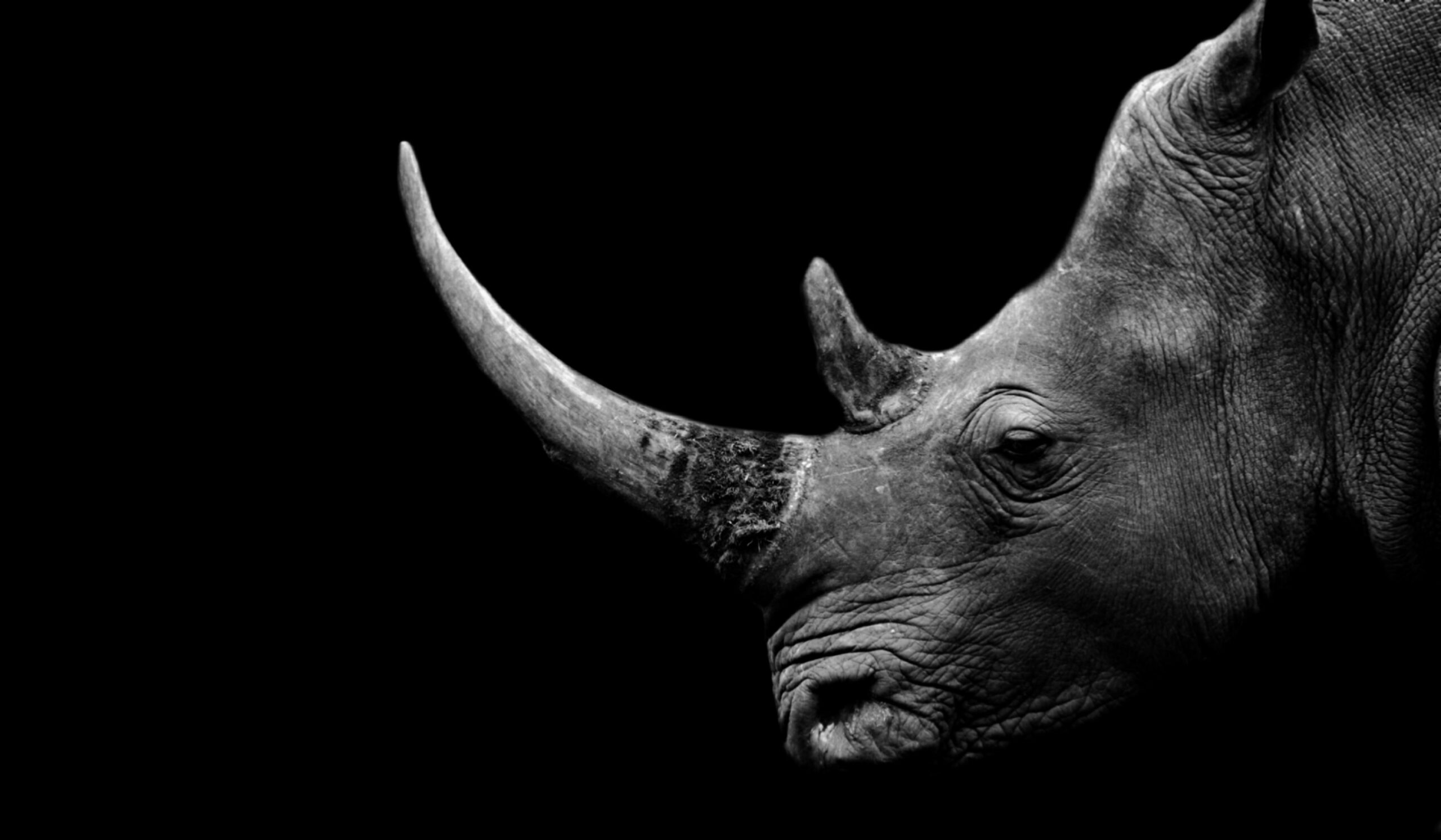 Few predicted this pandemic.  Even fewer thought it would be tied to wildlife trafficking.  Now, the experts are talking about the next possible infection coming from trafficked wildlife.  Who is on the front line of wildlife trafficking? Wildlife Officers from all over the globe and in our state, California.  Combatting illegal wildlife trafficking is a huge undertaking with several species being thrust into peril because of it.  Americans often point to other countries such as Africa and China as being the “problem.” However, the United States and especially California are in the mix too.  In the mid-1990s, a legislative study reported that illegal wildlife profits were second to only the illegal drug trade in California.  Today, Traffic USA estimates the global illegal trade in wildlife to be in the billions of dollars annually.  We have seen how syndicates that run arms, drugs, and humans also deal with wildlife and it is no different in California.

Now, we have an economic crisis that will also impact our Wildlife Officers on two fronts.  The source countries are seeing a significant increase in poaching in part due to the lack of tourism dollars coming in due to COVID restrictions.  Not as many tourists in the field and not as many Wildlife Officers able to patrol are fueling that fire.  With regards to our California Wildlife Officers, that means the potential for an increase in trafficked animals coming into the state at a time when, as the Governor just announced, there is a threat of pay reductions and furloughs to our already stretched thin staffing.  CalWOF, along with your help, is poised to provide support when we can to our officers.  Now more than ever, it is important that we protect those who protect our natural resources.